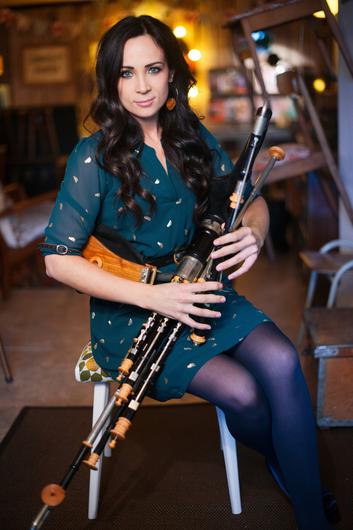 Returning to their artistic residency for the twelfth year, Zoë Conway and John Mc Intyre, are delighted to perform with a special guest artist each week. This concert will feature Louise Mulcahy.

Born in Abbeyfeale Co Limerick, Louise is a well-established performer and tutor on both flute and uilleann pipes. Louise has travelled extensively, appearing at some of the biggest national and international music festivals throughout Asia, New Zealand, Australia, Europe, America and Canada.

She is a regular contributor to music programs, nationally and internationally, both on television and on radio and has also presented the traditional Irish Music series ‘Geantraí’ for the Irish language television station TG4.

Louise also featured on the Uilleann Pipes UNESCO Heritage Bid, which saw the Irish Uilleann Pipes inscribed on the Representative List of the Intangible Cultural Heritage of Humanity. “A gracious and brilliant talent.” 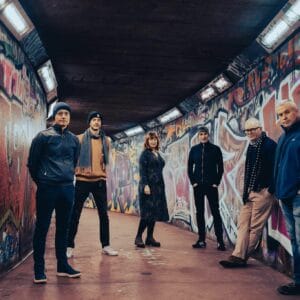 Brian Finnegan with The Hunger of the Skin Band